The contract is a written agreement, transaction document between the contracting parties on the performance of a work, in which there are clear provisions on rights and obligations of each party to orient and perform by the law.

However, in reality, there are still cases where the rights and obligations of the parties are violated, which leads to disputes. It can be said that a contract dispute is a conflict or disagreement between parties to a contractual relationship regarding the performance or non-performance of contractual rights and obligations, or in which one of the parties deliberately does not perform its obligations under the agreement. 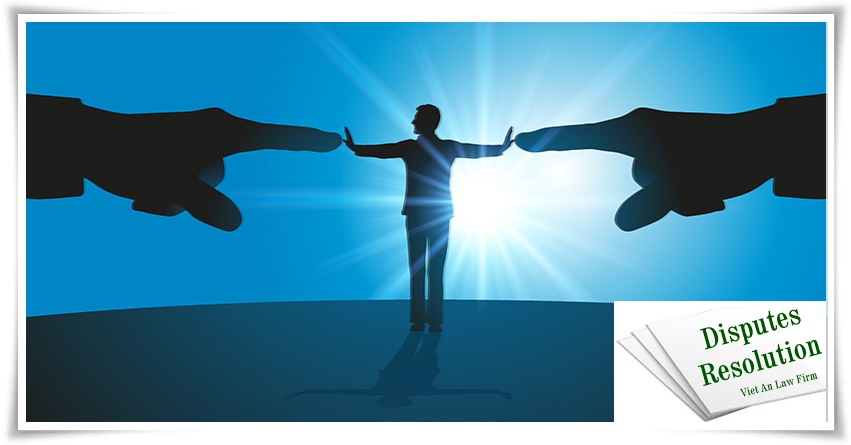 The third-man conducts to mediate (mediator)

The mediation method is the method that appears earliest and it is used first when there is a contract dispute. Mediation is when the disputing parties discuss and agree to come to an agreement on a solution to their disagreement and voluntarily implement the agreed solution through mediation. When choosing the mediation method, the parties can proceed in one of the following ways:

Thus, the mediator conducts the mediation occurs when the parties to dispute proceeding in the manner of mediation. For mediation through third-man, a mediator can be an individual, an organization, or a Court chosen by the agreement of the disputing parties or prescribed by law. Normally, the individual is chosen to be the mediator – a reputable person, trusted by the parties, and has expert knowledge on the matter in dispute. For labor contract disputes, a labor mediator is a person competent to conduct mediation.

Mediation is not intended to determine who is right and who is wrong based on evidence and legal rights and obligations to make a judgment like arbitration or a Court. Therefore, the mediator does not offer solutions but only helps in negotiating to find common interests, a solution that both parties accept and voluntarily comply with.

Not all contractual disputes are subject to arbitration. According to the provisions of Article 2 of the Law on Commercial Arbitration 2010, the arbitrator has authority to settle the following disputes:

When a contract dispute arises, if the parties can not negotiate and mediate with each other, they can be settled at the People’s Court. The People’s Court has authority over most disputes. The Court’s authority to settle contractual disputes is determined in 4 steps:

Step 1: Authority according to the cases

Determining authority by the case is to determine whether the dispute falls under the dispute settlement authority of the Court. The Civil code 2015 specifies the Court’s authority to settle disputes according to the case from Article 26 to Article 34. Specifically:

Step 2: Authority according to the trial level

The Law on Organization of People’s Court divides the Court’s dispute settlement competence into these following levels:

Authority to settle contract disputes of territorial courts is determined as follows:

Notices: In case a civil case has been accepted by a Court and is being settled by code’s provisions on the authority of territorial courts, it must be continued to be settled by that Court even though during the settling there is a change of residence place, head office or transaction address of the involved parties.

Step 4: Authority of the Court depends on the choice of the plaintiff

Plaintiffs have the right to choose a court to settle civil, business, commercial, or labor contract disputes in the cases specified in Clause 1 Article 40 of the Civil Procedure Law.

The People’s Courts shall settle disputes according to the authority orders and procedures prescribed by the Civil Procedure Law.

Customers who have difficulties and problems related to contract dispute settlement, please contact Viet An Law for advice on the fastest, most accurate, and effective solution! 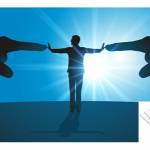 Viet An Law is a reputable law firm in consulting and resolving business disputes in Vietnam. In addition to providing commercial business legal consulting services to minimize risks in the…
Read more 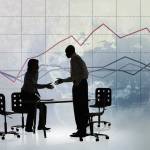 Enterprise internal dispute means confliction or dispute arise during from business or commercial activities or labor matters… between parties, within group
Read more

However, there always may be a breach of contract, which is understood as one (or more) party in the contract does not fulfill their obligations and lead to a dispute
Read more 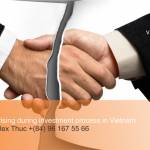 During investment process in Vietnam, investors may face some troubles slowing down investment schedule or affecting their business. These disputes may appear in different aspects. In order to give investors…
Read more 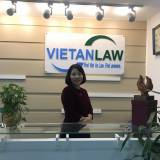 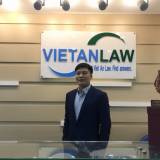